A SMALL TOWN WITH THE BENEFITS OF A BIG CITY!

In Espinho, time goes by following the rhythm and taste of the Atlantic Ocean. A city calm and flat that allows long walks for the young, and less young, in any kind of form, always near the ocean.

During the year, Espinho is a city breathing culture with a huge diversity of events, that, added to the good weather and closeness to the ocean, “5 minute walking”, becomes very pleasant to visit. Espinho allows, without much, gentle moments of happiness. 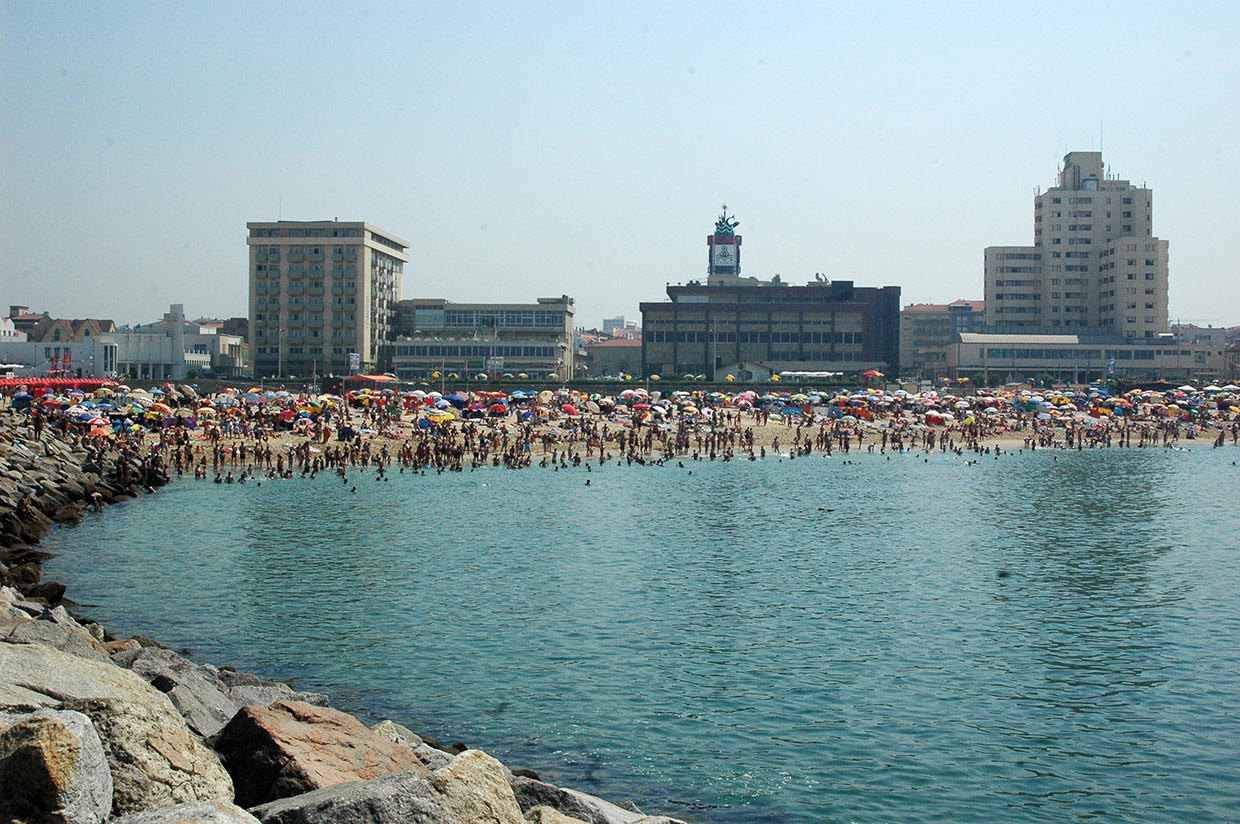 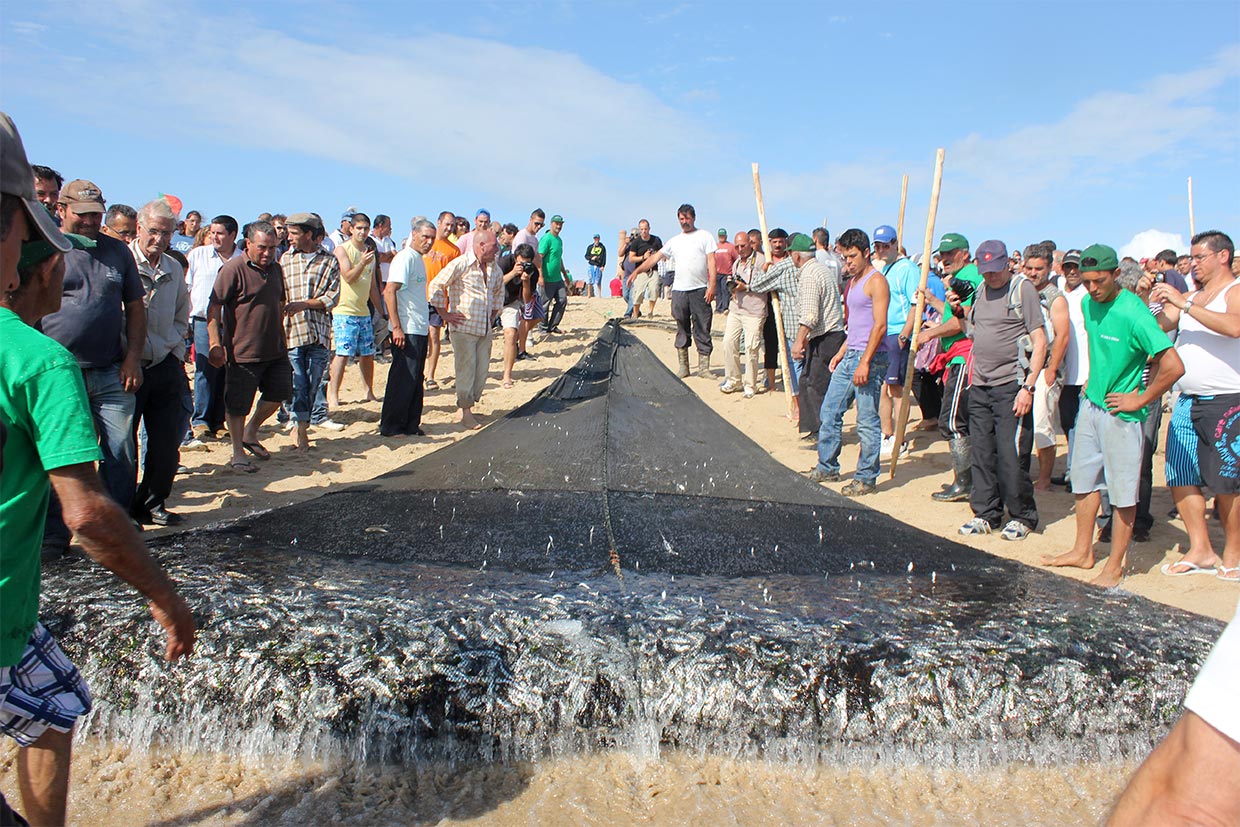 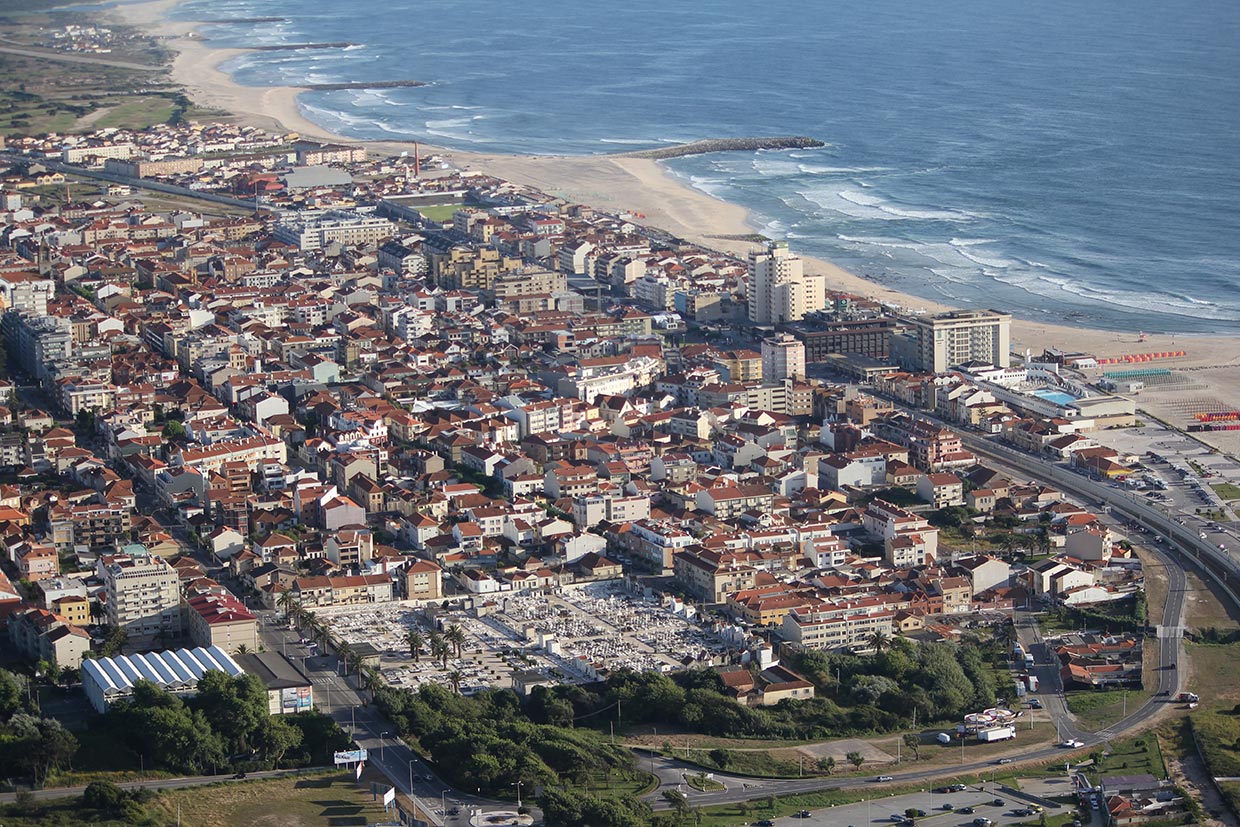 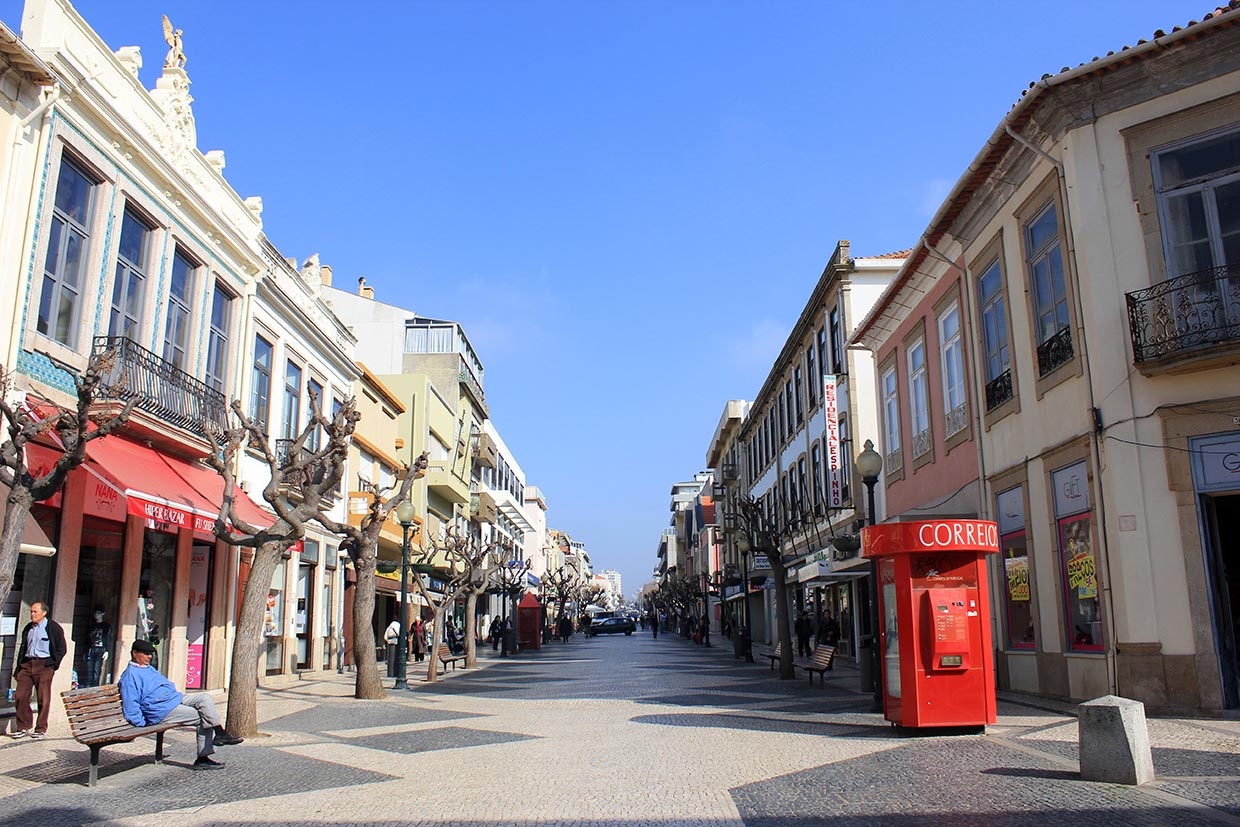 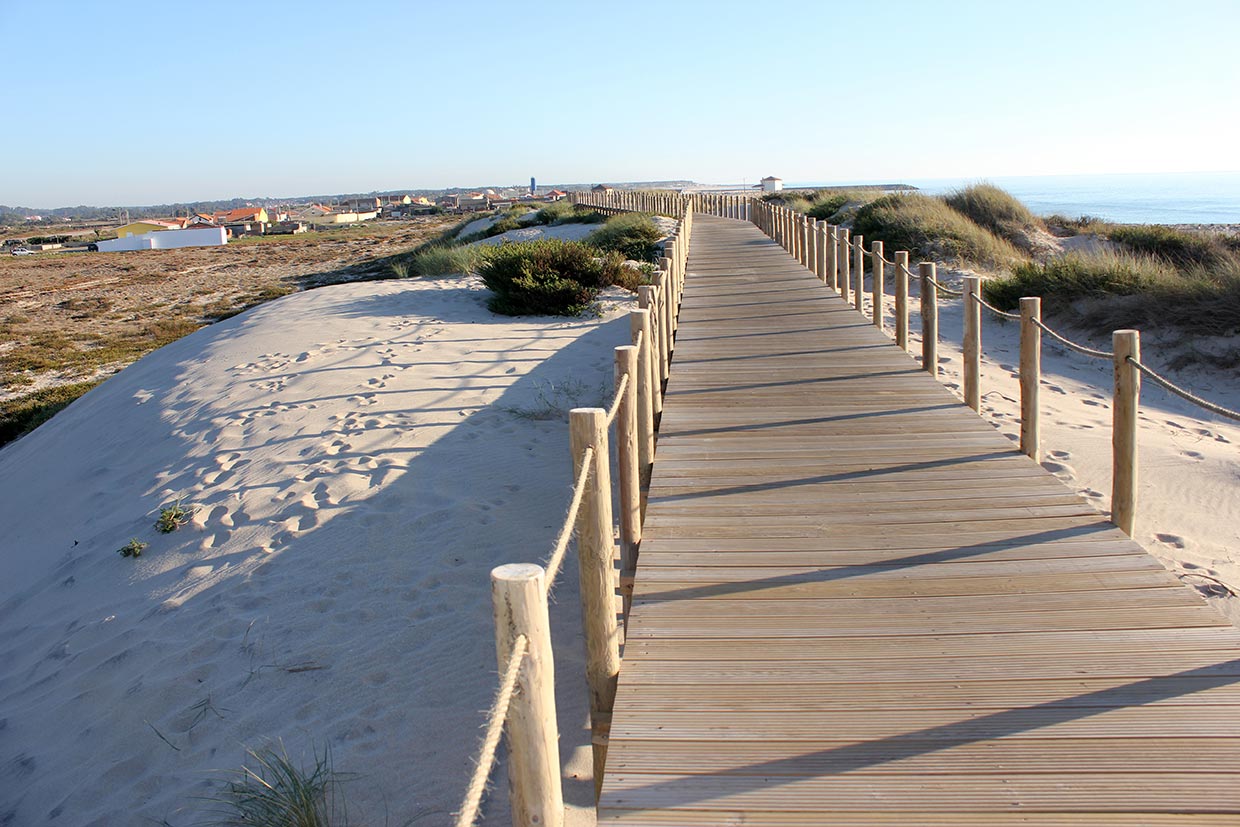 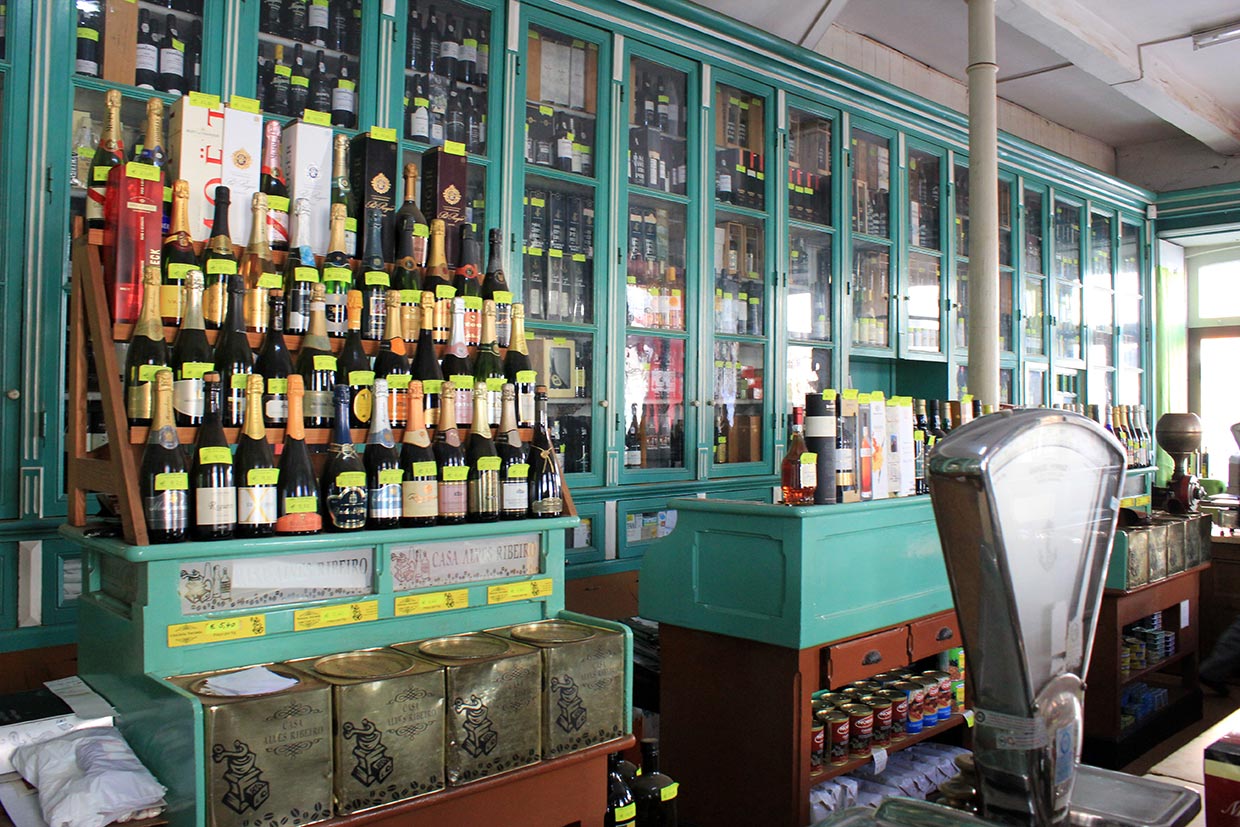 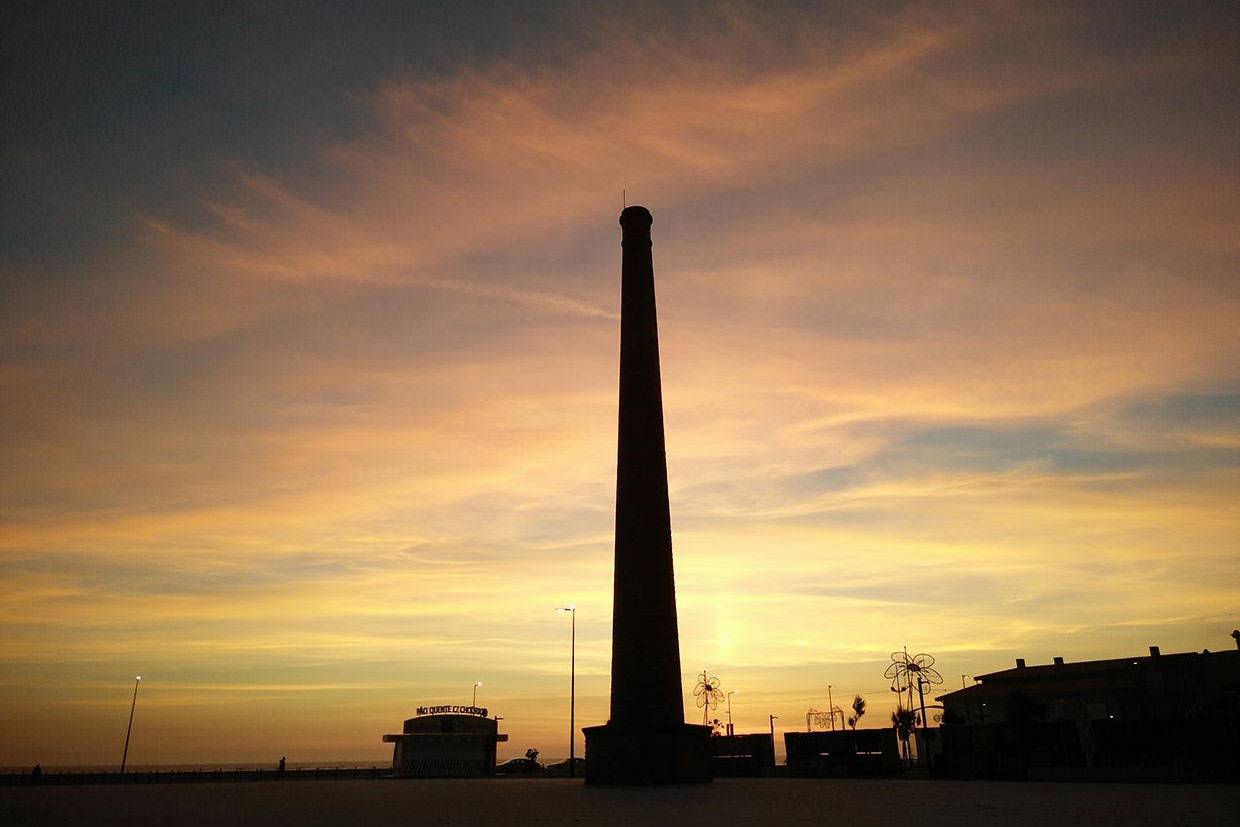 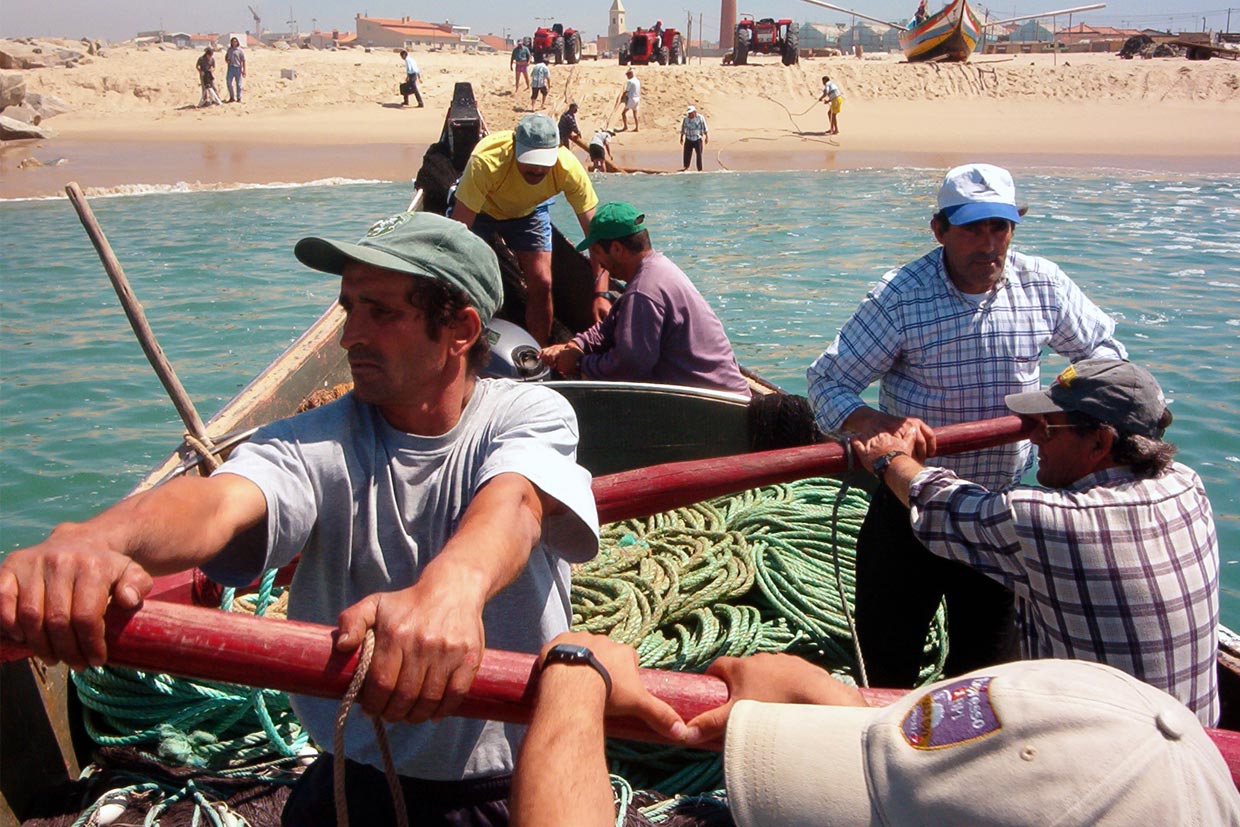 The gastronomy will be perhaps among the greatest gains, with plenty of restaurants preparing marvellous dishes with fresh fish caught only a few hours before.

The sunsets in Espinho are breathtaking, just next to the Atlantic that kisses our feet calmly sometimes, with vigour other times, angry in some specific times of the year.

If you enjoy waking up early and walking close to the sea, you can watch every day the arrival of fishermen at the beach with their recently caught fish using the typical art from Espinho, the “Arte Xávega”. At the same time, every Monday, you can take a walk in the biggest outdoor market, where almost everything is sold: clothes, tools, food, animals – it’s the ideal place to find a panoply of smells, colours, costumes and interaction with local people!

Surf has become an unavoidable sports in the city, that placed it in the modality’s European circuit. Espinho lives surrounded by golf! It has the Iberian Peninsula’s oldest club of golf, with more than a hundred years.

The volleyball and beach volleyball are a first choice sports, forming part of the city’s tradition. The geographic location of the town allows an easy access to radical sports like Rafting, Canoe Raft, Canoeing, Kayak, Kyte Surf, etc – those sports can be practised a few kilometres from Espinho, without long dislocation.

Equestrianism, swimming pools of cold and hot water, sweet and salty water, as well as an aerodrome are among the infrastructures one can find in the city. 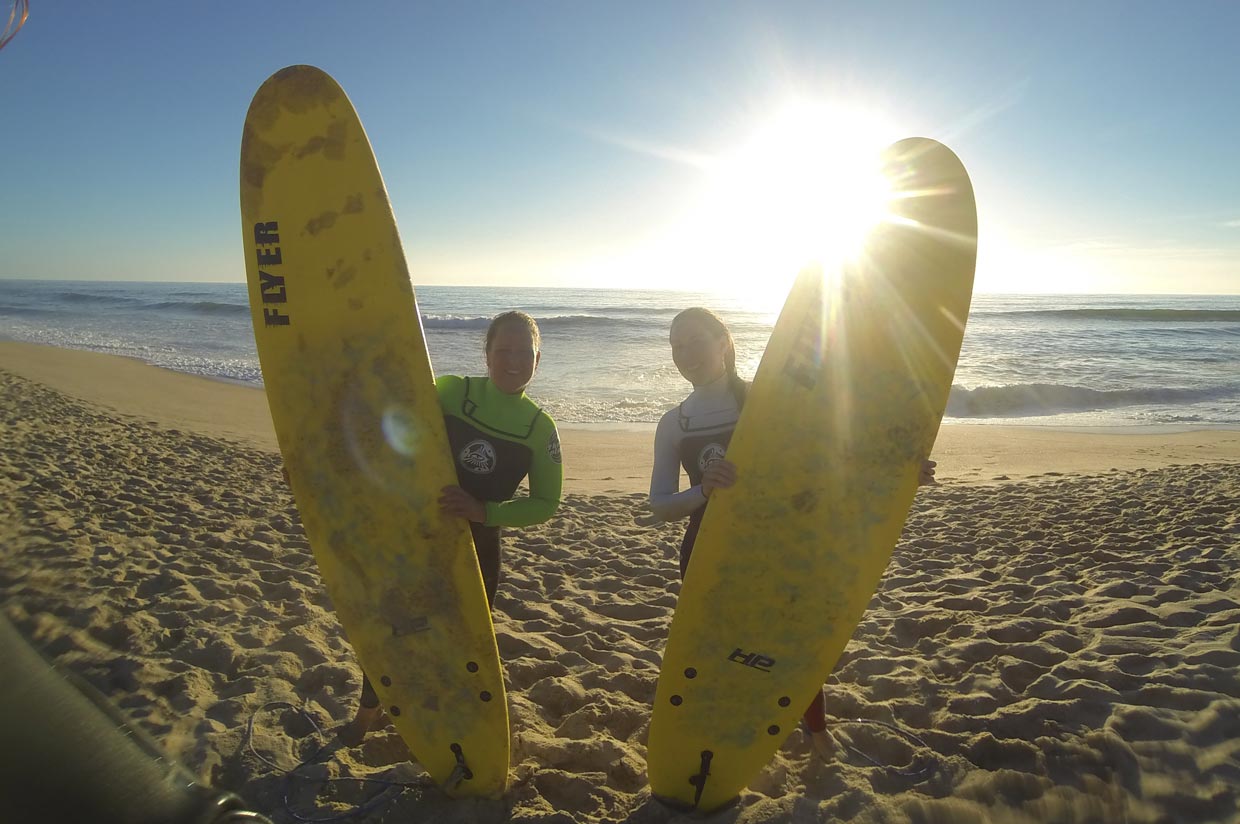 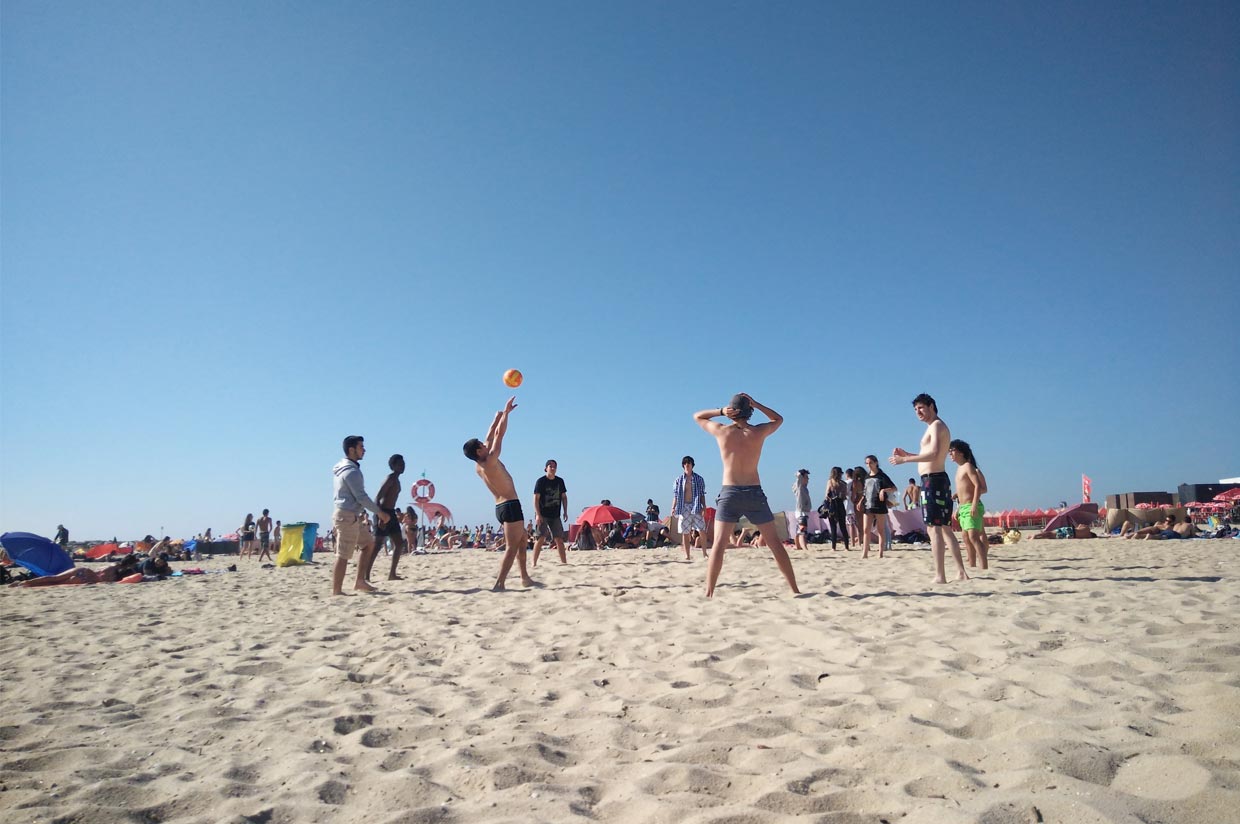 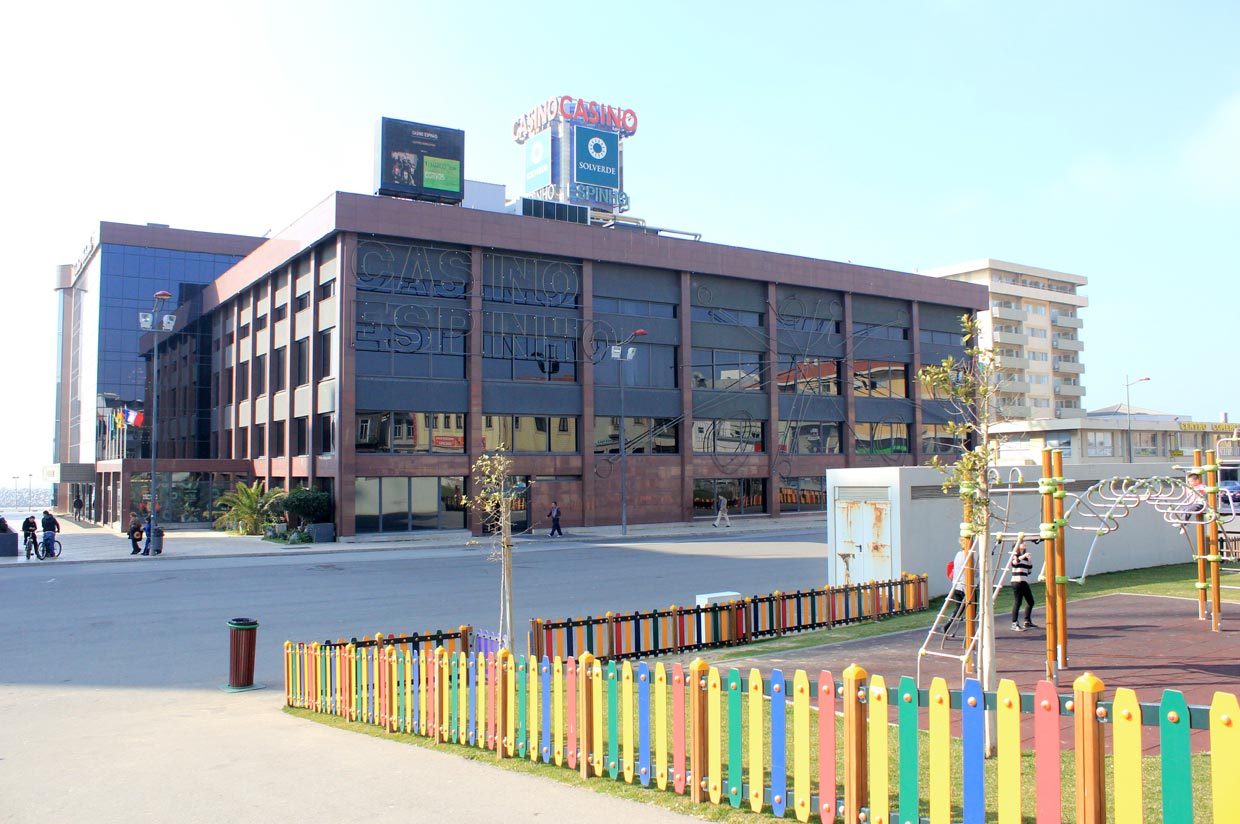 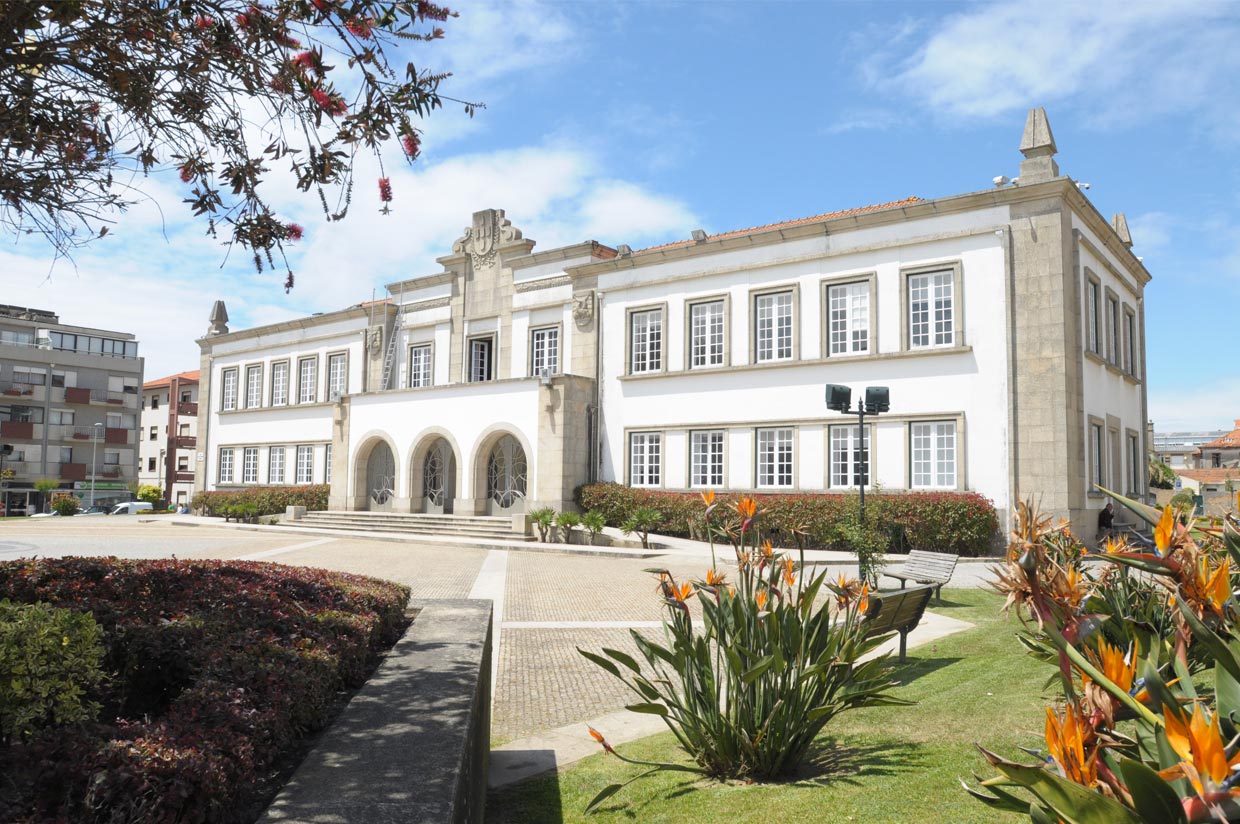 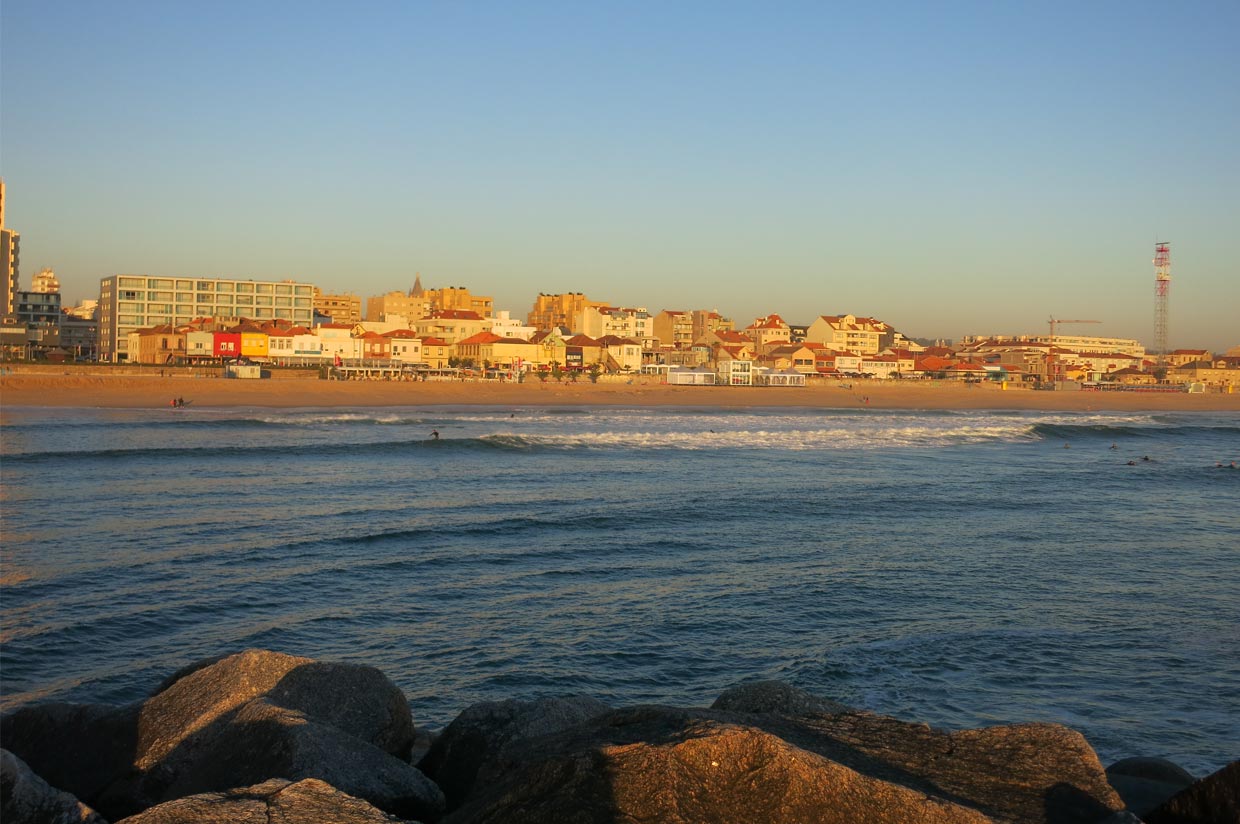 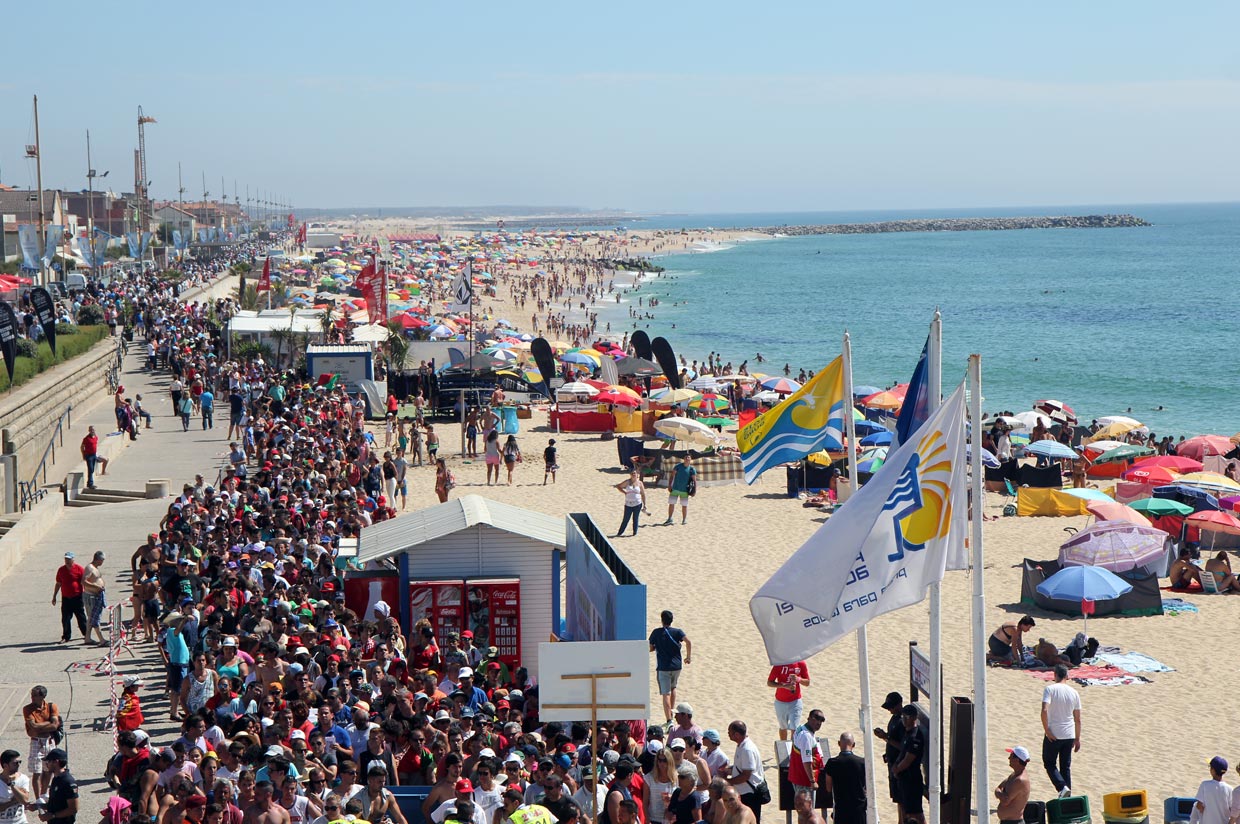 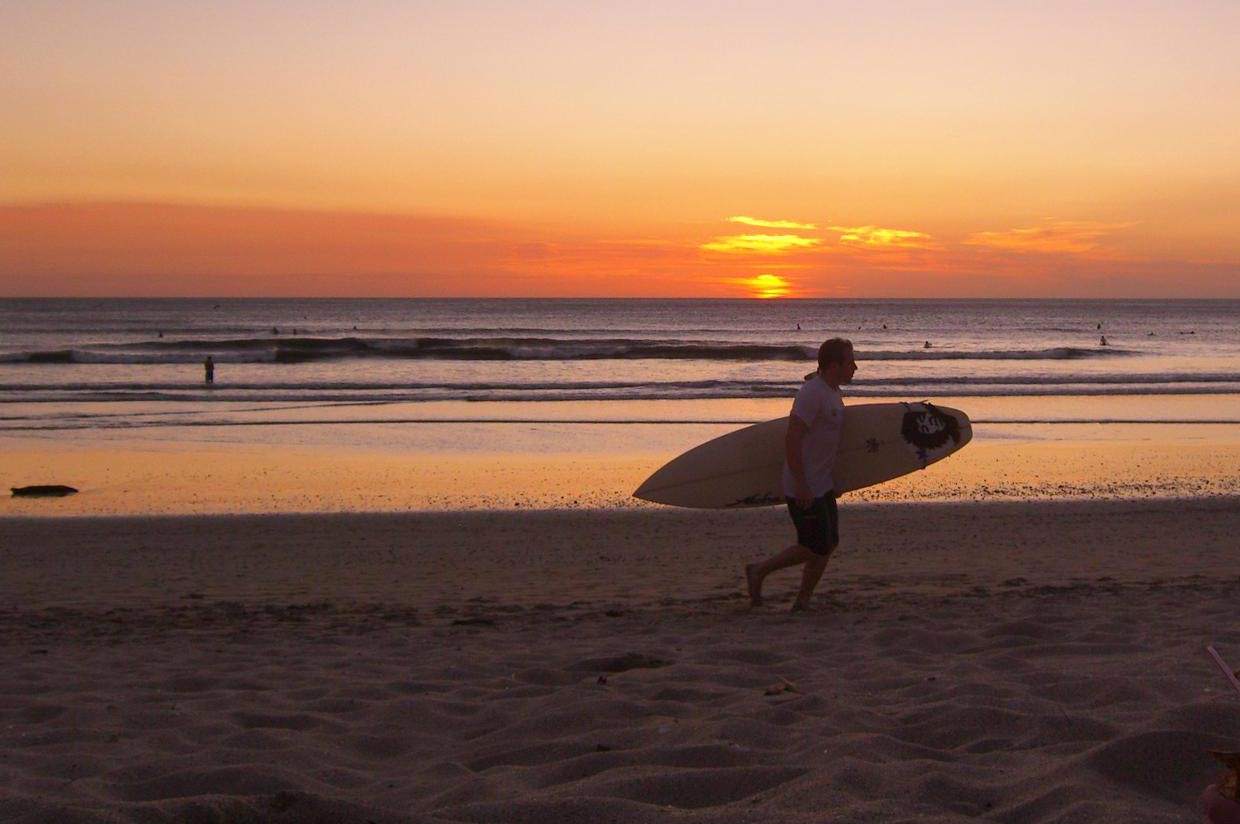 TOO EASY TO BE TRUE!

A city easily accessible. With the train station in the centre of the city, just next to the beach, you can leave or arrive at any point of the country, with Porto and its historical station St Bento at less than 20 minutes, Aveiro at 40 minutes, Coimbra at one hour and Lisbon at two and a half hours away.